We open new slots throughout the day, so do check back regularly to secure one!

Please check your postal code coverage, choose the delivery slot before you shop, and complete the payment within 30 minutes.
We will release your delivery slot if you exceeds the reservation time given. We sincerely apologize for any inconvenience caused and seek your patience and understanding

With effect from 27th May, our delivery schedule will only be visible 2 days in advance with slots opening throughout the day. This will allow us to better manage our stock availability and serve our customers better. Due to this change, new delivery slots may not be available until 29th May as we are currently running at full capacity.

You can also try using our new Click & Collect option!
OR 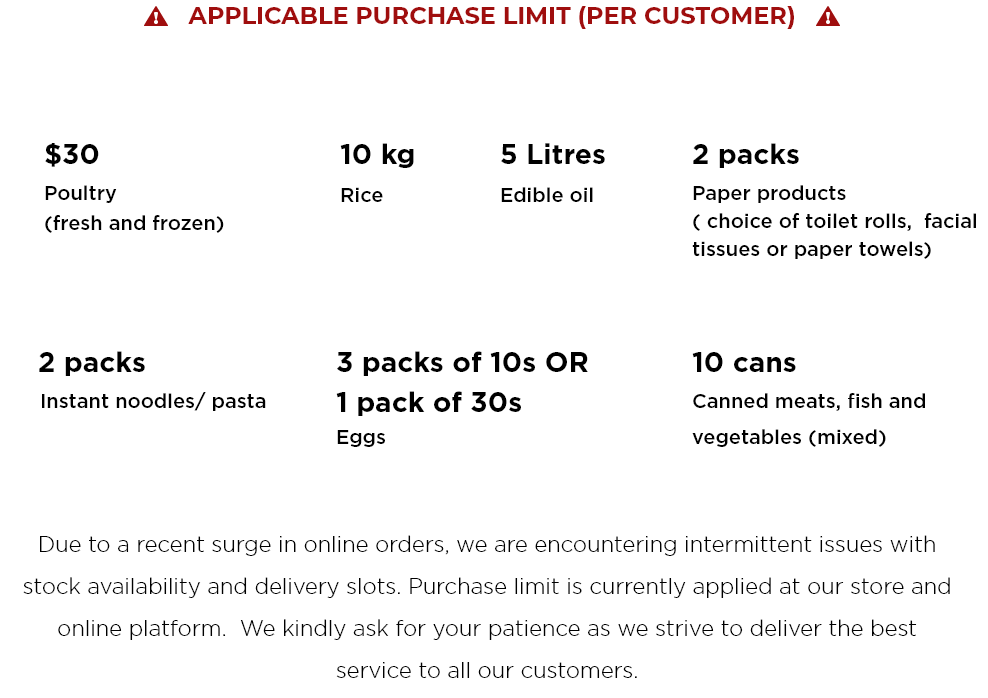 Login Register
Back to Category

Durex Invisible Extra Sensitive condoms are the thinnest ever developed by Durex, designed to maximise sensitivity, while still providing a high level of security and proctection.

1. Either partner can put the condom on the erect penis during foreplay. Take care to do this before the penis touches other person. This may help reduce risk of pregnancy and transmission of HIV/AIDS and other sexually transmitted infections (STIs) NB: check the expiry date on the condom wrapper before you use it. tear the wrapper open from the serrated edge and handle the condom carefully,as it cab be damaged by fingernails and sharp objects like jewerlly and body piercings

2. Check the roll is on the outside. if it's on the inside, the condom is indide out. Squeeze the teat end of the condom so that no air is trapped inside.

3. Still squeezing the teat, place the condom on top of the penis and roll it down with your other hand. If it start to roll back up during sex, roll it back down straight away. If it comes off, stop and put a new condom on. If you can feel the fit of the condom getting tighther in use, stop and check for strecthing or it could become damaged.

4. Soon after ejaculation, withdraw the penis while it is still erect by holding the condom firmly in place at the base of the penis. Then simply take the condom off, wrap it in a tissue and put it in the bin. Please dont flush it down the toilet. Please read the leaflet inside this pack carefully

Use a condom only once.